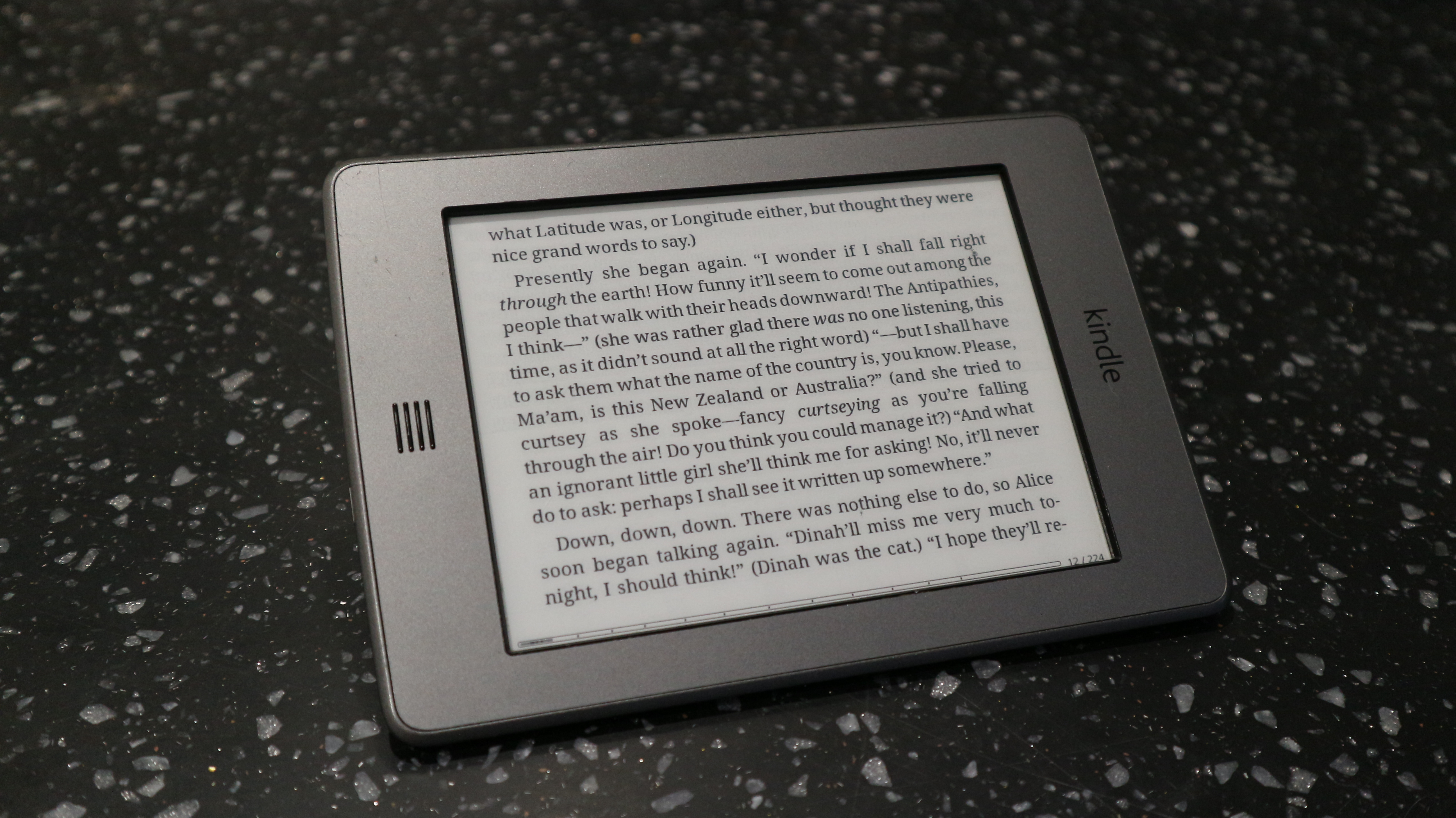 The Kindle 5/Kindle Touch includes a Freescale MMA8453Q accelerometer as part of its internal hardware. It seems to have been added to enable rotation control functionality similar to that found on the later Kindle Oasis model, but support for this feature was never fully implemented by Lab126.

The objective of this article is to permanently re-enable this hardware so that it is accessible by the Kindle. Once this is complete, we can patch KoReader to support rotation control based on the readings of this sensor.

The presence of this accelerometer has been known about for a number of years; posts on the MobileRead forums indicate that the driver was included in previous firmware versions, but was later removed.

To begin re-adding support for the accelerometer, we need to copy the required kernel module over to the main partition.

We can use the insmod command to insert the modules into the kernel, but will need to use the full path when we do so. The paths to the modules are deeply nested and even with tab auto-completion, are tedious to type when adding the modules manually via the shell.

By using depmod to update the list of kernel modules and associated map files, we can use the modprobe command to insert the module instead. modprobe handles the process of inserting kernel modules in the correct order, allowing us to replace the commands above with this:

At this point, the required kernel modules needed to handle input from the sensor have been loaded, but the accelerometer itself has not been initialised. @baf on the MobileRead forum examined the source code provided by Amazon and was able to establish that the accelerometer was an I2C device; support was enabled in previous kernels by setting the CONFIG_MX50_YOSHI_MMA8453 flag at kernel compile time. They were also able to instantiate the I2C device from user-space by writing to the new_device attribute file exposed by the I2C driver:

Checking the kernel log with dmesg after running the above command confirms his finding that the device can be successfully instantiated and appears as an input device located at /dev/input/event4:

The Kindle uses Upstart as its init system and the configuration files for this are located within the /etc/upstart/ directory; in this case we will be editing /etc/upstart/modules.conf.

At line 41 of the file, the Kindle board type is checked and various kernel modules are loaded accordingly. The board name for the Kindle Touch is whitney and the whitney_button module is passed to a function called f_modprobe:

This function is located within /etc/upstart/functions and attempts to insert the specified module into the kernel. If the module is inserted successfully, an initctl event is emitted, otherwise the failure is logged.

We have now probed the device to check for the presence of the accelerometer, added the required kernel modules to the main partition and edited the Kindle boot scripts to enable the sensor on boot. The next task is to patch KoReader to utilise this support; this will be covered in part 2 of this article.